Today’s local council election results in the United Kingdom should cause a cause for concern. After hearing the “don’t vote its haram” campaign waged largely by narrowed minded, short-sighted “Islāmic” Scholars. It seems the burn by the fire sermonic warning placed on the Muslims from the pulpit, has found root in people’s mind.
More and more Muslims are refusing to vote claiming it makes no difference. Well, these people should take note. By refusing to vote, we are seeing the rise of the far right groups like the United Kingdom Independence Party (UKIP) and the British National Party (BNP) take hold in mainstream politics in Uk. The voter turnout for the local elections was lower in percentage than previous years and it is declining. Whilst the far-right support is growing and are beginning to show on election days. By their supporters turning out in large numbers to vote for and support their candidates. And, this is what precisely has happened over the previous several years. Far-right groups have gone from strength to strength. Last nights results show one thing is clear, people we should be ready for more anti-Muslim, islamapbohbic laws and remarks to become the norm in the post UKIP era.

Muslims who do not vote and refuse to, should not complain when they pass anti-Muslim laws or policies in local and national councils/government. Now, I know people say we should not vote for “Kuffar systems as Allah’s law is the only thing we should approve of”. But, how can you begin to make changes to a system without willing to sit at the table and put across your views? The parties in government are, of cause, not Muslim or Islamic. However, they do have Muslim representatives, by voting for them at least, one can do the little there is to keep the far right at bay. Have the chance to voice Muslim concerns and even block any potential anti-Muslim legislation etc. This is a small step in the right direction and one way to begin to make the change. Many claim of changes, but how will this be possible without building from ground up? The system of justice, al Islam, will not come from top down, it will have to be built from the grass-roots. This is one way of doing it, by electing Muslim MPs and councillors in city councils and parliament. 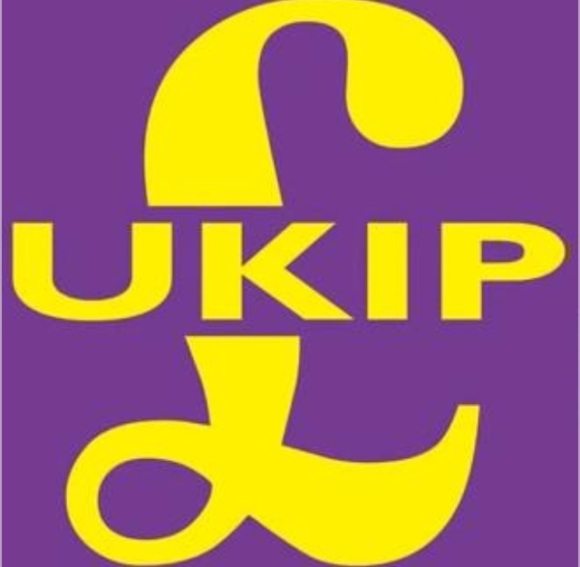 Today’s results in the UK council election should be a wake up call people to see where the UK can lead to if Muslims do not vote or refuse to. UKIP is the face of more sinister parties which can, and as things stand, will, make significant headway into British politics. When that happens muslims who do not bother to vote, or refuse to as “this is haram brother”. Should not be surprised and shocked when harsh anti-Muslim laws and legislations like a ban on Halal and Burka are brought in as laws!