Sometimes when the mundane becomes the stagnant course of life. When the media, internet, books, newspapers no longer hold sway to peoples interests; When the moral compass begins to falter and boredom begins to seep into people’s lives. It requires a curious case or event to make people pop out their heads from the pathetic little holes they have their heads stuck in, – the robotic, meaningless lives they lives. To think for a second or two and have their eye brows raised with a quizzical expression on the face.
Sometimes Allah in his infinite wisdom dramatises his messages for us to understand and regain our composure of living as human beings.

The Malaysian Flight MH370 has been missing now for a number of days and nights. With no sign of what happened the authorities are scratching their heads over what happened to the aeroplane and it’s entire crew and passengers of 227 people. No signs, distress signals, black box or anything has been found as of yet. It is as if the flight simply vanished into thin air. Not even a single witness of it, either blowing up mid flight, terrorist act or last minute phone calls, nothing. 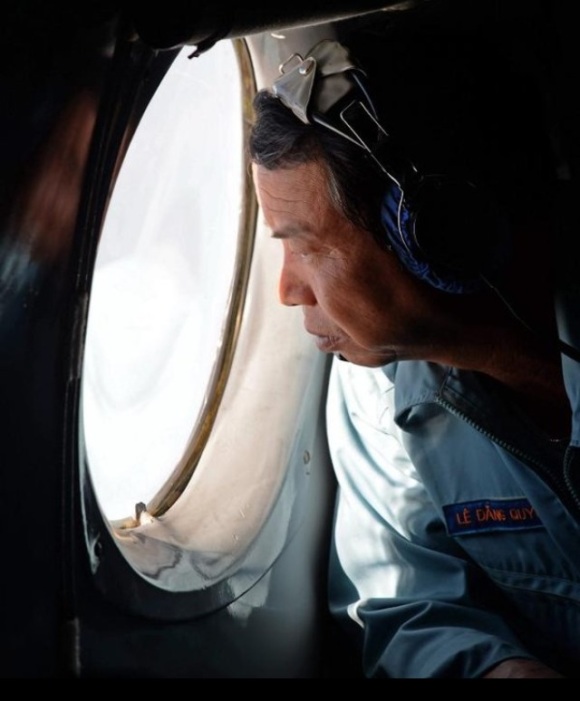 What is more strange is the fact that in a technological world. Where information, communication and dependence is readily available, nothing has worked so far or helped prevent the disappearance of flight MH370. It presents and re-establishes the often forgotten fact of life; Mankind on the face of nature, in the hands of Allah, is nothing. Nothing will help save it from harm should Allah wish to show and teach us something. Where has all the boast and superpower muscle of mankind gone now? Why isn’t it that, despite all the best and latest scientific, technological, theoretical knowledge available, nothing has been useful in finding the missing flight?
The answer is if Allah wishes to do something to a person, a group of people, or a nation, then nothing can save it from Allah; no humans, on technology, science or anything. This is a strange case that in the 21 century with the use of solar imaging, space exploration, deep water diving, submarines, international sea, air and land search efforts, nothing new has been learnt about the last known whereabouts of the missing plane.

People are merely speculating on what may have happened and what is the likely cause of the disappearance. An amusing yet difficult times for the families of the victims. Amusing in the sense that one cannot help but amuse on the fact that man claims to be invincible, powerful, strong, advanced, intellectual, etc, but when it comes to the crunch we are hardly
any different to our ancient ancestors; weak, flimsy, lousy and embarrassingly simple people! Playing on the fake idea of ‘the most advanced and the intellectual creatureson the planet’. I can’t help but think the angels, animals and the rest of creation must be chuckling to themselves in events like or similar, to the missing flight MH370. All the bravado of mankind becomes none existence in situations like this; a mouse running into it’s hole on immediately sighting the approaching cat, laugh out loud!