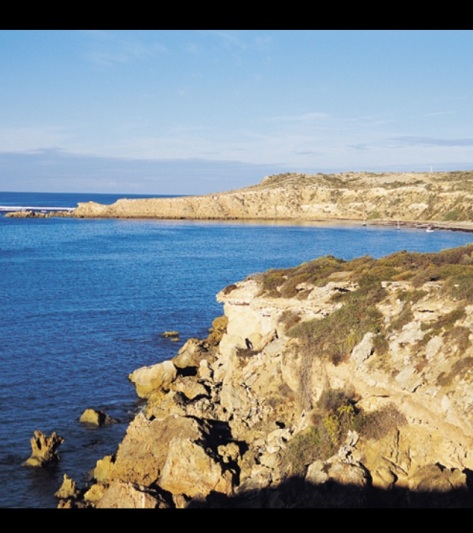 – Ilme Ghaib (knowledge of the unseen/unknown) is only known to Allah. It is the quality of Allah and he can give it to whomever he wants like the prophets.

– In the grandeur of the knowledge of Allah he has the complete view of each and every one of his servants.

Allah said in a Hadith Qudsi:
mankind and jinn are in very serious situation with regards to himself (Allah Azzawajal). They can be condemned forever if they do not correct their situations. Allah creates creation but they end up worshipping other Gods. He gives life and takes it, he is in the complete control of everything. Allah gives everything to creation when it needs it ad asks for it yet creation end up thanking someone/something else. Allah sends down gifts and rizq to them. He has no need of anyone but creation alienates itself by doing sins and disobedience when they need him. Whoever returns to Allah he accepts him no matter how far he is. Whoever turns away from Allah, Allah still approaches him and calls him back. (Via tribulations and tests)
(Paraphased Hadith)

– Shaykh Ahmad sirhandi (Ra) had a student who wanted to see some signs of Allah either through visions dreams or states, he asked his shaykh to show him a sign of Allah Azzawajal. The shaykh replied there are the signs of Allah all around us. The sun, moon, sky, nature. These are among the greatest signs of Allah.

– Sometimes a person may thank another person for a gift/prize. But he forgets to thank the being who gave this in reality. The being who gave him the abilities to do good work/act, Allah jalla jalluh

– A person must think before he speaks as it is a letter (email in the modern sense) to Allah every utterance is a word, a letter sent to Allah. The gifts from Allah has been the best ones sent to creation. In the form of prophets and guidance. So the favour should be returned by his servants in the same manner via performing good deeds to ones best ability.

A person who will thank Allah for blessings more blessings will come his way.
– Ways in which blessing can come to the servant:
1) through the medium of an angel called mulhim. The angle who inspires good thoughts.
2) sometimes Allah directly inspires his servant.
3) through dreams.
4) through people, tribulations and tests.