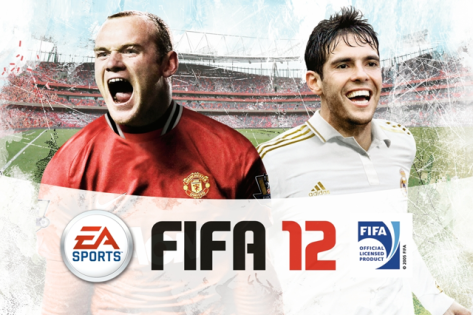 Crudely put, the Euro 2012 watched by millions of people around Europe and the world. Illustrates the glimpsing nature of life. Three weeks to today saw the beginning of the tournament. Where the usual hype, expectation, adrenaline and optimism showed at the beginning of football tournaments has now finished for the next two years at least. The excitement nourished at the beginning of such events goes by, fleetingly.
Now, at this point in time you may say, ‘I’m being a ‘kill-joy’. In that the demise of everything is obviously written. So there is no need to be glum about it, and to shut the experience of life’. That is correct. Everything is written down in the heavenly book of predestination. However, this does not mean we cannot do a reality check side by side the enjoyment of life. In doing so, it enables us to keep the morals and ethics of interaction, association and our appreciation into perspective. Allowing us to have a balance and healthy life.

The Italy – Germany game for example, showed us the sense of how predictions of outcomes made at one point can be totally reversed the next. How the ever changing nature of life can throw at us a completely unforeseen circumstance(s)/situation. Everyone expected Germany to win the tournament, the way they were crumbling teams and winning games were at times unbelievable. Yet, only to be knocked out against Italy, who were in many peoples expectation, not even good enough to pass through the group stages. The one time winners of a shock defeat given to Germany, Italy were totally white washed in the final game of the tournament. Completely, outplayed, out classed and out matched by Spain. Reinforcing the idea that the world can let you ‘win’ your way to the top. But, it can also inflict ‘defeat’ and humiliation on you. During the tournament I remember experiencing the highs and lows, the excitements and the nervousness. Only for it to have finally and completely ended today, with the final being played.
As dogmatic and as typical conjecture it may sound to you, but this serves as a springboard of example for us. – All pain, pleasure and struggles of life will ultimately end with death. In that, we will not eternally go on experiencing one thing, either the pleasure or pain. Things will come to a stop in this world. – Either through relief or death.
The tournament or rather the place which held the games, Poland and Ukraine. Will become a distant memory in people’s minds. The places and pubs in which people spent and drank in will once again go back to its usual ways. Only to be remembered once in a blue moon. Should people choose to. Many of the players who played In this tournament, the likes of Buffon, Pearlo, and many others, who were instrumental in this tournament, will become to old to play in the next tournament. The wheel of life is continuously spinning it’s way forward. The players who played in Euro 2012 had a one of chance to perform. To show the world how they can blossom and the display the talent they have. Now that it’s gone, and for many there won’t be a second chance. By extension to this, the game of life is also our one off chance to out-shine and show the beloved (saw) and Allah how we are true to our claims. That we too, have a talent to be righteous and pious.

-These are just some of the things to keep in mind as we look back at the fantastic display of brilliant football played at the international level!