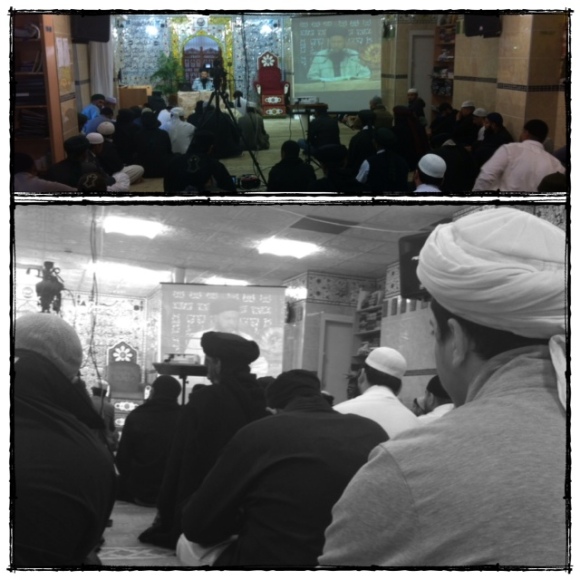 – * the way to know oneself is not by seeing the apparent righteous actions that we do in front of people. – The prayers, the righteous actions etc. But by analysing how we are in our own time. In times of hardship and solitude. We can truly know. Are we the same person when we are in times of solitude compared to when we are in front of people. With the mask of piety we sometimes forget our true selves. Which is far more darker and sinister than we make it out to be.* –

In the night of ascension the prophet (saw) met several prophets. Notably he (saw) mentioned some by name. Few of these were prophet Jesus, Moses, Ibrahim, Yusuf etc. This was a message to the prophet (saw) that, just as these prophets faced hardships like this, the prophet (saw) will also have to go through hardships. Just as the prophet Jesus (as) was ridiculed and rejected by the people. He (the prophet saw) will also face the same trials.
After when he (saw) met the prophet Moses (as), it was a message to the prophet (saw) that he to like the prophet Moses will be rejected and thrown out of his locality and environment.
– Satan is that thing which takes you to evil. It could be anyone or anything. – A friend or TV for example.
– The trait that is most dominant in us. This is what we will be called by at the time of death. If we have the dominant trait of lying for example. Then this will be our call to summon in the hereafter and at the time of death the angels will call us by this name as well. If we are those who frequently steal or is an oppressor, we will be called with the respective names. Wether evil or good it’s upto us which name we choose to bring upon us.